Let us say we place a wooden plank approximately 2 feet wide and 100 metres long on the ground.  You are now required to walk on this plank – one foot in front of the other – without placing your foot on the ground.  With ease and with some effort at concentrating on your task, you can easily achieve this.

Now, imagine that this same plank was placed between two buildings at a height of 100 or 200 feet from the ground.  Walking on this is no different from what you did earlier.  Place one foot in front of the other and you are home!  Even as you think of this, what takes over?  Your imagination!  Fear that was absent earlier now rears its awful face.  What was child’s play earlier now becomes near impossible. 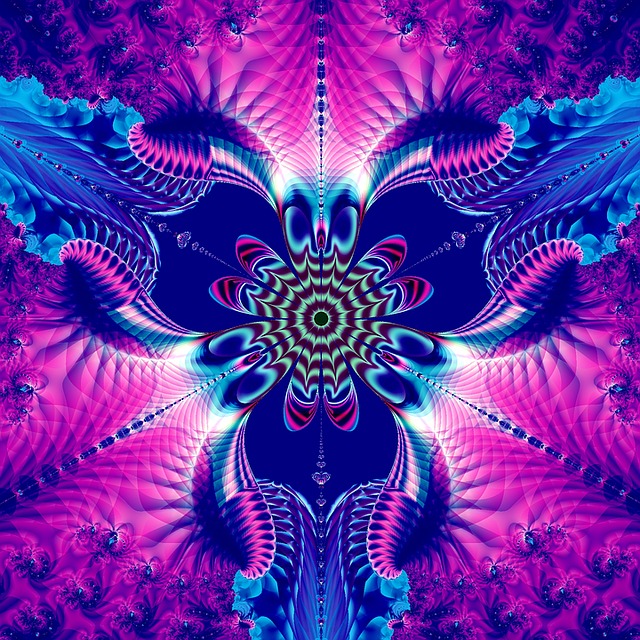 Exert all the willpower you can muster and you will still find this task to be near impossible.  Why?  Because imagination always trumps willpower.  We have always been taught that willpower will helps us to achieve everything, but I guess we never looked at the fact that willpower is weak in the face of imagination, just as our subconscious mind is umpteen times more powerful than our conscious mind.


If I were to ask what was the most important characteristic for overcoming procrastination, for persistence, and long-term achievement, most would answer by saying willpower. That would not be an unusual answer, but it would be wrong. Willpower is vastly overrated as the leading trait used by success-minded achievers. If we keep this discussion on a scientific level, willpower cannot be responsible for more than one-sixth of anyone's success. The real secret to success is your imagination and your ability to visualize success. This powerful trait is responsible for five-sixths of every great achievement.

Suppose that you have set a goal to lose 10 pounds. You are absolutely determined to be 10 pounds lighter by next month! You are using your willpower to prove that you are stronger and more powerful than those extra cookies and calories. So you say to yourself, "I will not overeat... I will not overeat... You repeat this to yourself over and over again, using your willpower. But all the time you are consciously saying this, your imagination is visualizing how great those cookies (or pizza or vada pav) smell, and telling you how great those cookies (or pizza or vada pav) taste. Sooner or later you will grab those cookies or extra calories and chug them down. Why?

Whenever you have a conflict between willpower and your imagination, whenever they are pulling in opposite directions, your imagination will ALWAYS win! But if your willpower and imagination are working together, pulling toward the SAME goal, this will create an all-powerful force that is impossible to overcome, and success is always the automatic, inevitable result.


Nirmiti Nidra ™ is all about using your imagination!
Posted by Unknown